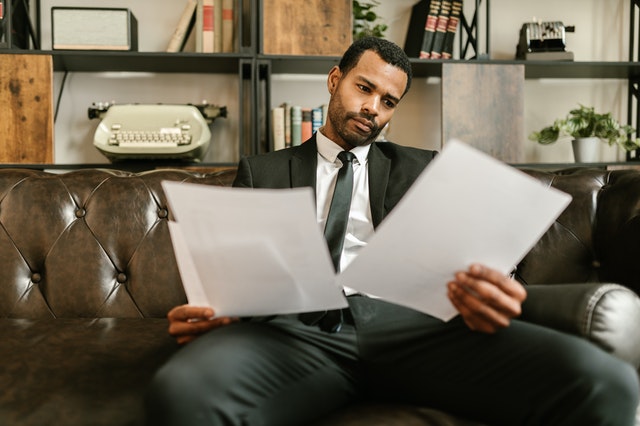 Some employers who have their own enterprise agreement (EA) make the mistake of pretty much ignoring what is going on in modern awards. They reason modern awards provide bare minimum standards whereas their EA provides superior conditions, often considerably so. This tends to encourage ambivalence about what’s going on in the modern award space.

But there is a flaw in this logic that too frequently only comes to light too late – EA renewal time. Because the better off overall test is against the award(s) that would otherwise apply, and not the outgoing EA, employers discover a change in the relevant award which has raised the bar for EA approval purposes. It may not be in higher wages or allowances, but some other structural change which can impact on the way work is actually, done, say with rostering.

Previously, when the FWC was obliged to undertake four yearly modern award reviews, attempts to change an award were subject to a highly visible and public process. Even employers who were not members of established employer organisations couldn’t help being aware of proposals to vary the award that covered the work of their employees.

But now anyone, at any time, can make an application to vary a modern award and many employers obliged to either comply with that award or measure up to it in bargaining, could easily be none the wiser. This means a change to their legal obligation could easily occur without their knowledge, and worse, their input into the merits of the proposal in the first place.

Take for example a recent award variation application, not by a union or employer association, but by an individual employee, to insert paid pandemic leave into the Professional Employees Award. Thousands of employers are required to abide by that award, but many would not have known of this application. The FWC posts advice about it on its website and invites submissions, but that’s hardly front-page news for those who can be directly affected. Their views may never be heard.

Monitoring an award for the obvious reasons of engaging with any proposals to change it, to comply with it and to know about its contents when bargaining is plainly a necessity. Employers can subscribe to the FWC for updates on matters related to awards. While this can alert employers to applications to vary, that’s all it does – there is no analysis of the implications of it if it is approved.

Nor is a simple matter to contribute to a case for award variation from the basic information in an application to vary. But it’s a start at least to being informed and can then prompt a request to an agent or employer association to monitor the case on their behalf.

Either way, keeping an eye on developments, including applications to vary the relevant modern award(s) at a workplace, makes sense.