UPDATES
You are here: Home1 / UPDATES2 / Uncategorized3 / Can Notice not be noticed? 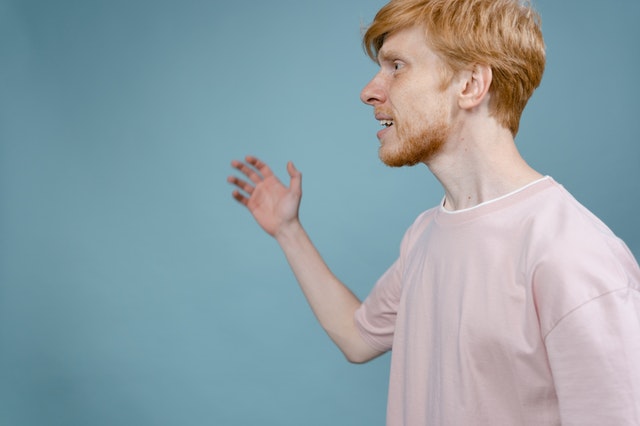 The tricky issue of exactly when has notice been effected, featured in two recent FWC decisions which examined when an employee knew, or ought to have known, of notice of an event.

The circumstances in the two cases were different.  One was Notice of termination via email, the other notification of a roster change via text. But the key issue was the same; in both cases the employee claimed not to have been given notice, because the employer had sent a text or email. They said they had not seen the message until later, so notice occurred then, and not earlier.

This is no esoteric point – the giving of notice by definition includes implicitly that the notice is actually received. And in cases of dismissal for example, given the 21-day time limit to file a claim, the exact date of termination (or Notice) is crucial. If the employee were sent advice, say to an old email address, then it becomes a problem.

And the FWC went on to say “It is accepted that in a situation where an employee is informed by email that she or he has been dismissed, the employee can usually be regarded as knowing, or having had a reasonable opportunity to know, of the dismissal when the email is received in the inbox of the employee’s usual email address.”.

This makes clear it is the employee’s responsibility to keep their contact details up to date with their employer. The employer is neither expected to chase-up employees on this, nor responsible for employees’ failures in this regard.

In the second matter, a full bench appeal, the FWC made it plain the giving of notice was an obligation on the employer. As such, it could not be held hostage to an argument that the employee didn’t see the email or didn’t read the text until later. Specifically, the full bench said: “we consider that the provision (to give notice) must be construed in a way that permits the employer to discharge that obligation without some further action by the employee being required in order to effect notice.”

In other words, if an employer is obliged by statute, award or agreement to give an employee notice of something, that notice can’t be contingent on the employee actually reading and understanding it. Otherwise the employer may never be able to discharge their obligation.

In both matters, the FWC acknowledged there will be occasions where notice, however it is delivered, may not be received and the employee is blameless, such as incapacitation. It follows too that it might be unreasonable if there were no custom and practice, or policy, of using email or texts to communicate at the particular workplace.

But overall the take home message from these cases is very much that if the address a communication is sent to is current, then when the message is in the phone or the inbox or the letterbox, notice is served at that time.

Bargaining Disputes – the Forgotten Path to Resolution? After hours conduct and dismissal
Scroll to top