UPDATES
You are here: Home1 / UPDATES2 / Updates3 / After hours conduct and dismissal 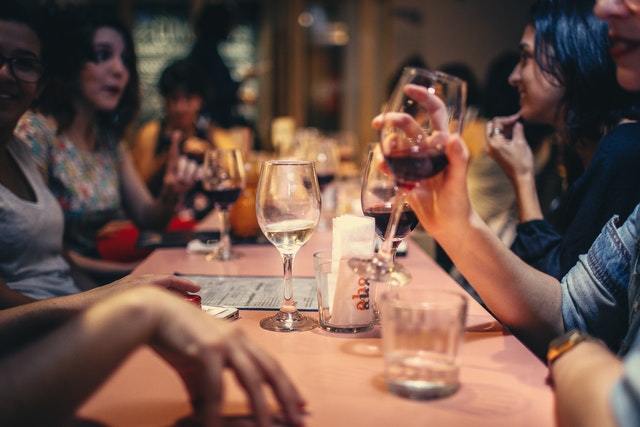 To properly assess whether an employee’s out of hours conduct is a valid reason for dismissal, an employer needs to make findings about the nature of the conduct and its relationship to the inherent requirements of the employee’s job, according to an appeal FWC full bench.

In a case involving a train driver who had a drink-driving charge against him when not on duty, the FWC found that his behaviour overall justified his dismissal. In coming to that conclusion, the bench traversed some important case law around this tricky area of employment.

First of all, where out of hours conduct is thought to be a problem, there must be a relevant connection with the employment to constitute a valid reason for dismissal. Secondly, the nature of the employment, the role and duties of the employee are important considerations.

Thirdly, an assessment of the principal purpose of the employee’s employment should figure too. An example the FWC gave involved where an accountant, convicted of an act of dishonesty outside of work, would likely have breached their employment contract, given the centrality of trust and integrity to their role.

Finally, the nature of the employer’s business and the effect of the conduct on that business as well as on other employees, needs to be considered.  All these aspects need to be taken into account when faced with out of hours conduct that may impinge sufficiently on the employment relationship to justify its termination.

In this case, the train driver did not need a (car) driver’s licence to operate a train, so on the surface, losing it for DUI did not appear relevant to his inherent job task. However on closer examination of the “factual matrix” it wasn’t that simple. The bench found he had taken no precautions to assure himself that, less than 24 hours after registering over four times the limit, he was fit to drive a train. On top of that, the driver had priors and had been previously sanctioned for reporting for work the day after a heavy drinking bout.

The FWC found that the essential trust and confidence the employer needed to have in the driver was gone. His continued employment was incompatible with his behaviour. The requisite connection between his private behaviour and the inherent requirements of his job plus his duty of fidelity under the employment contract existed, so his dismissal was confirmed.

This case is worth earmarking because it contains directly relevant and useful examples in plain English to assist employers navigate the complexities of disciplinary action in these situations of out-of-hours conduct.

Can Notice not be noticed? Bullying – or Reasonable Management Action?
Scroll to top