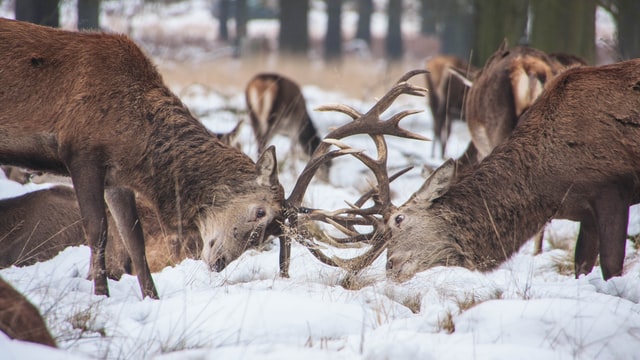 Sometimes it’s just not the right time to be bargaining for a new agreement, so there’s a temptation to adopt spoiling tactics. But they can backfire. And if that happens, there is a real risk of enforced bargaining and a threat to reputation as well.

A major company’s subsidiary was in this sort of situation and had been stalling on meetings and upped the ante with some of its claims. Some were maintained even after a conciliation where the FWC recommended a softening of the company’s position.

After managing to avoid bargaining meetings for five months, the employer was led back to the FWC by one of the unions to essentially argue that the employer was engaging in bad faith bargaining. The FWC agreed to assist the union and arranged the next meeting of the parties.

However key contentious employer claims were unchanged. Crucially, the employer firmly stated it would not put the agreement to a vote unless all the bargaining representatives agreed to the final proposal, to support it and encourage a ‘yes’ vote. The FWC found that the employer was well aware some of the bargaining representatives absolutely refused to support the agreement with provisions in it they took exception to; this meant the employer put a pre-condition on the vote going ahead knowing that the pre-condition could never be met.

The FWC found that the employer’s behaviour “was unfair conduct for two reasons: first, (the employer) knew the condition could not be met at the time it imposed it, and secondly, it is fundamentally unfair to impose a condition which allows an individual or a bargaining representative which represents a minority of employees in the cohort to effectively have a right of veto as to whether a proposed enterprise agreement goes to a vote..”.

Another problem for the company was that even after more concessions were made by the employee side, the employer introduced new proposals at the eleventh hour. One in particular was characterised by the FWC as “rendering the benefits of permanent employment and redundancy pay largely valueless”.

The FWC found the employer did shift the goalposts and it was unfair and capricious to do so and that “such conduct undermined collective bargaining”. Bargaining orders were made including that the employer “cease to raise new issues or barriers to the making of an enterprise agreement with the purpose of frustrating or delaying the making of an agreement”.

The upshot of this decision made in January this year was that a few month later, in early May, a two-thirds majority of employees voted in favour of a new agreement. The employer’s tactics aimed at having no agreement at all, after three year’s efforts, appeared to have failed.

The case demonstrates that in the absence of a compelling narrative, employers will struggle to prevent agreements being made even where none had previously existed; and that it might be better to focus on realistic, productive outcomes for the organisation and take advantage of bargaining to that end.