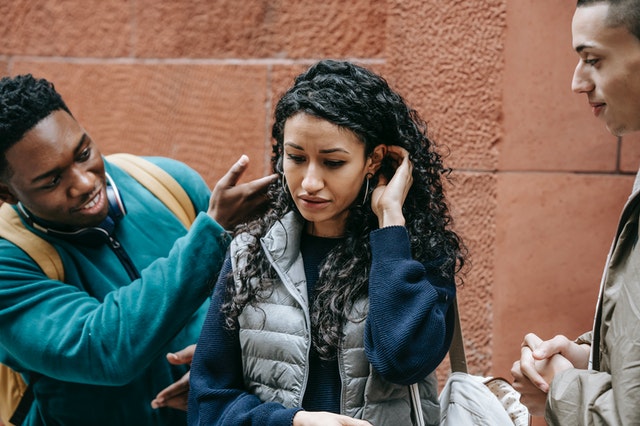 The FWC will be able to hear applications where harassment is alleged and make orders, if it finds the harassment has occurred, for it to stop. It mirrors the anti-bullying jurisdiction in that it must involve meeting “the threshold of offensive, humiliating or intimidating, as well as seriously demeaning”.

This development means that employees, who might be dissatisfied with the handling of their complaint, have an easily accessed, low-cost alternative for their ‘day in court’. This has the obvious consequence of putting pressure on HR departments, and employers generally, to get it right or face the prospect of a hearing in the FWC.

The FWC cannot order payments or other forms of compensation, but if the anti-bullying jurisdiction is any guide, the sort of orders FWC can make include restrictions on how employees interact which in turn can adversely impact productivity. Also, employers risk reputational damage by being brought before the FWC with the inference that they were unable or unwilling to solve the problem at source.

Employees need to know that if they engage in activity that reasonably falls within the purview of the new FWC powers, then it won’t just be HR they’ll have to do their explaining to. Further assistance employers have been given to combat sexual harassment is that, if proven and meeting the threshold, it can constitute a valid reason for dismissal.

Complementary changes have been made to the Sex Discrimination Act, including extending coverage to volunteers, interns and the like. Crucially, anyone who permits a person to engage in prohibited conduct engages in unlawful conduct themselves.

This legislation also adds miscarriage to the list of events that can trigger entitlement to compassionate leave.