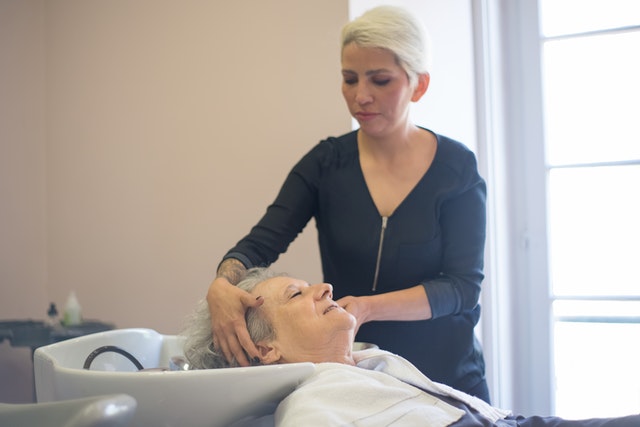 During the life of their employment an employee can become attached to the job they are performing. This can lead to an employee believing the details of that job are one and the same as their employment contract. Consequently they form the view that any changes to those duties or details can only occur with mutual agreement.

But almost universally, the tasks or duties identified on recruitment or thereafter are not implied terms of the contracts of employment such that a change of duties required by the employer is a repudiation. This fundamental aspect of the employment relationship led an employee into error when she claimed constructive dismissal.

At the heart of her complaint was the fact that she was relieved of one set of duties and offered employment in similar, related areas but she refused and was forced to resign.

The employee had been engaged as a carer and was allocated to a client for whom the employee had previously cared. This was the employee’s only client. For many years this arrangement continued until their relationship soured, from the client’s perspective.

The employer acquiesced to the client’s request for a different carer and offered the employee five alternatives, two of which the FWC found to be reasonable in the circumstances (allowing for excess travel compared to the previous client’s location).

But the employee rejected all the offers and claimed that she was forced to resign because she could no longer care for the original client. Her stance was that she had been employed to care for that client and no one else under her terms of engagement.

The FWC examined the employment documentation that existed and, with reference to an earlier FWC full bench decision traversing similar ground, found “that the contractual arrangements between (the employee) and (the employer) were not confined to (the employee) only working for (the client)”. The FWC found that if it were intended that the employee work for that client only, such a specific detail would have been in evidence; it would have been recorded by the parties at the outset. No evidence of that, even oral, was offered by the employee in the case.

The FWC also said, given the employee was a casual, “I cannot find that under the contractual arrangements between them that (the employer) was required to continue to offer work to (the employee) over the same number and pattern of hours such that (the employer’s) failure to offer further work amounted to a direct dismissal or a constructive dismissal”.

The FWC found that this employee had no right to a particular job, either in its specific tasks or where and when the work was carried out. This case reinforces that, in general, employment contracts imply ‘other duties as directed’.  Only where the precise details of tasks, responsibilities and other matters such as hours/days are binding contractual arrangements, can it be otherwise.

Too Many Sickies Spoil the Action
When is Work Work, and Not Work?
Bargaining Disputes – the Forgotten Path to Resolution?