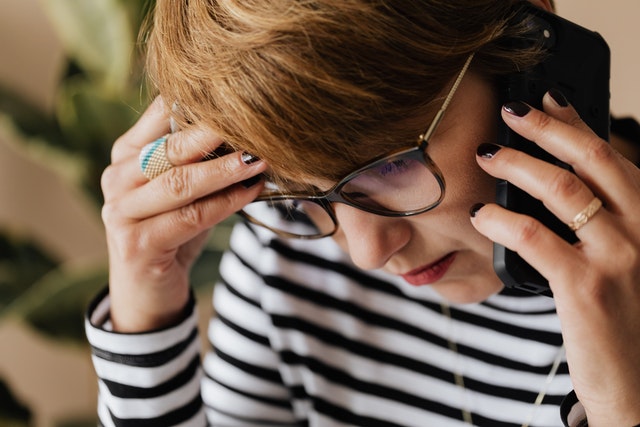 There is established legal precedent that a matter an employer did not know about at the time of dismissal can be relevant to the arguments against an unfairness finding later. Such a situation arose in a case examining if an employer’s main reason for terminating a nurse’s employment was valid. It was related to public health orders and vaccination and that part proceeded on its merits.

However, during the hearing, it came to light the employee had secretly recorded the on-line meeting with management when her dismissal was affected. The FWC was unimpressed, adopting an earlier decision containing the following: “… it is unfair to those who are secretly recorded. They are unaware that a record of their exact words is being made. They have no opportunity to choose their words carefully, be guarded about revealing confidences or sensitive information concerning themselves or others, or to put their best foot forward in presenting an argument or a point of view.”

The FWC continued “…once it is known that a person has secretly recorded a conversation, this is apt to produce … in others an apprehension that they must be cautious and vigilant. This is potentially corrosive of a healthy and productive workplace environment. Generally speaking, the secret recording of conversations with colleagues in the workplace is to be deprecated.”

The employee was unable to justify the recording. Even though the employer did not know about it until after, the FWC identified this behaviour as a valid reason justifying dismissal without notice, labelling it serious misconduct.

The rationale about use of facts in existence but unknown to the employer goes to the principle that it is for the FWC to determine for itself whether there was a valid reason for dismissal, rather than confining itself to a narrower question of whether the reason relied on by the employer at the time of dismissal was valid. Typically, as here, the post-dismissal discovery, or conduct, is inimical to the trust and confidence necessary for the employment relationship to continue.

This decision has two lessons: secret recordings, regardless of who makes them, will generally be a major no-no; and what is found out or happens after termination could be very relevant. Thus, it demonstrates the worth of re-examining wider aspects of a dismissed employee’s time with their employer and any information about activities after termination if unfair dismissal claims are made. Sometimes the process is lacking, or the trigger reason is borderline, but post-dismissal conduct, or discovery could tip the scales.