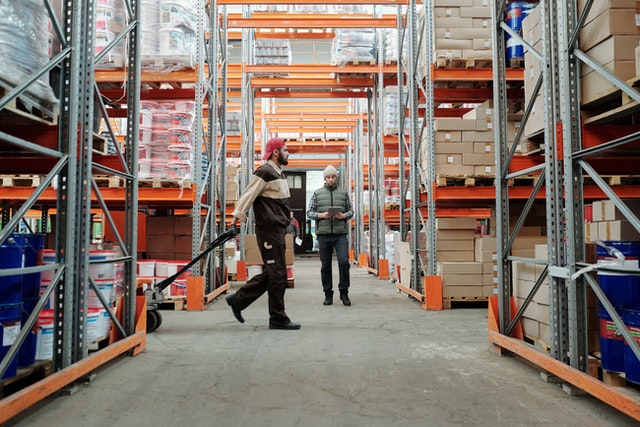 During the election campaign the then opposition announced several workplace policies with emphasis on the umbrella term “secure work”. Specifically, it indicated it would legislate a test for when a worker can be classified as a casual, provide that labour hire employees receive the same pay as direct hires and widen the FWC’s powers to include “employee-like” forms of work, which could include setting minimum standards for gig workers.

It is not clear yet what changes the new government intends to make to the definition of a casual but the implication is that the current position may change to one more focussed on the length of time the employment relationship has existed. It is informative, for example, that another policy initiative is to limit the number of consecutive fixed-term contracts an employer can offer for the same role, with a cap of 24 months before the relationship either ends or becomes permanent.

As part of the “secure work” framework, the new government intends to work with state and territory governments to develop portable schemes for annual leave, sick leave and long service leave. While the detail hasn’t been published on these yet, in the case of long service leave at least, schemes in some industries already exist, where employers pay into an industry fund from which employees can claim accrued entitlements. So this structure is the most likely one to be used to meet this campaign promise.

Labour hire has long been in the new government’s sights as an area of concern, and while many users of labour hire adopt in-house employment conditions for labour hire workers, such approaches are by no means universal. Also, given the outgoing government had indicated its willingness to entertain a national labour hire licencing set-up it is likely that a federal scheme will eventuate, which will bring added obligations and restrictions for labour-hire users.

The intention to give the FWC power in relation to the gig economy may be a double-edged sword. Many businesses compete with these platforms and are attracted to the notion that the same or similar regulatory frameworks they operate under ought to be extended to gig workers’ conditions. But there is also the risk of unintended consequences of involving genuine contractor relationships, so this initiative needs close attention once the draft legislation is tabled.

The new government has also indicated it intends to legislate to make it clear that employers have a positive duty to take reasonable measures to eliminate sex discrimination, sexual harassment and victimisation. The emphasis is deliberate, aiming to focus attention on these issues to engender a pro-active effort, through policies, procedures and commitment at the enterprise level.

There is also the intention to legislate for 10 days paid domestic violence leave. This would become a new National Employment Standard if passed.

On wages, the FWC has lifted the federal minimum wage to keep pace with inflation resulting in an increase of 5%. Also, the new government has indicated it will retain the current stepped increases to the superannuation levy but then will set out a pathway to raise that to 15%. Treasury meanwhile is investigating ways to require employers to pay superannuation at the same time as wages are paid which would have administrative and cash-flow consequences for many employers if introduced.