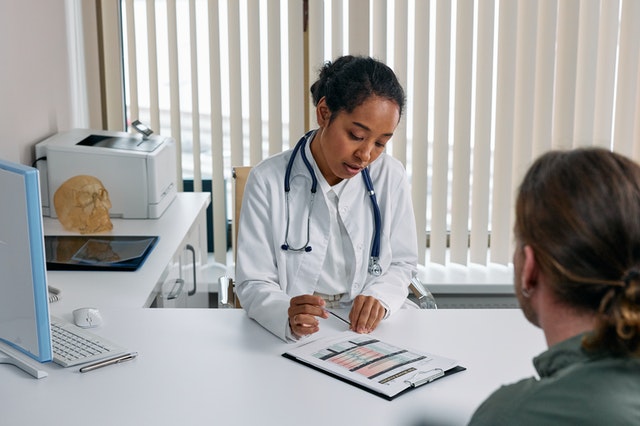 After repeated requests for full and better particulars about an employee’s fitness for work went unfulfilled, an exasperated employer required the employee to attend an independent medical examination (IME). When she refused, continuing instead to provide opaque certificates from a GP, the employer refused her request to return to work and stopped paying her.

These actions brought the matter to the attention of the FWC which said that the employer has the right to require an employee to attend an IME provided the direction to do is reasonable and lawful.

Taking the second condition first, the lawfulness of IME directions is primarily based on the employer’s obligations under various WHS legislation, given employers legal obligations in that sphere. And since their duty is to try to ensure the safety of all concerned at the workplace, employers are justified in trying to find that out in relevant detail.

As to reasonableness, that ultimately rests on the particulars of each case, but typically it is linked with the employer’s WHS obligations. In this matter, the employer had become frustrated with the lack of detail about the employee’s true condition. Given that the reasons for the employee’s absence in the first place went to stress and anxiety, the employer was not convinced that a return to work was feasible.

This was because the employee would be exposed to the same work environment on return. If her stress and anxiety was caused by the very nature of the work, which it appeared to be, then how could the employer be satisfied that a return to work would not merely exacerbate the existing condition?

The FWC agreed with the employer that had it allowed her to return to work without further investigation of her condition and the employee had a further ‘injury’, then the employer “would have been open to a claim that it had failed to meet its workplace health and safety obligations”. So requiring an IME to get out of this Catch-22 passed the reasonableness test.

Many employers are reluctant to insist on IMEs when in doubt about an employee’s fitness for work because of all the surrounding complexities of privacy concerns and the like. But those need to be balanced against the employer’s WHS obligations. An employer should not be expected to meekly accept vague descriptions on a doctor’s certificate when they carry all the risk of getting it wrong.

Consultation key in mandatory jab case ‘What does the Contract Say?’– High Court
Scroll to top