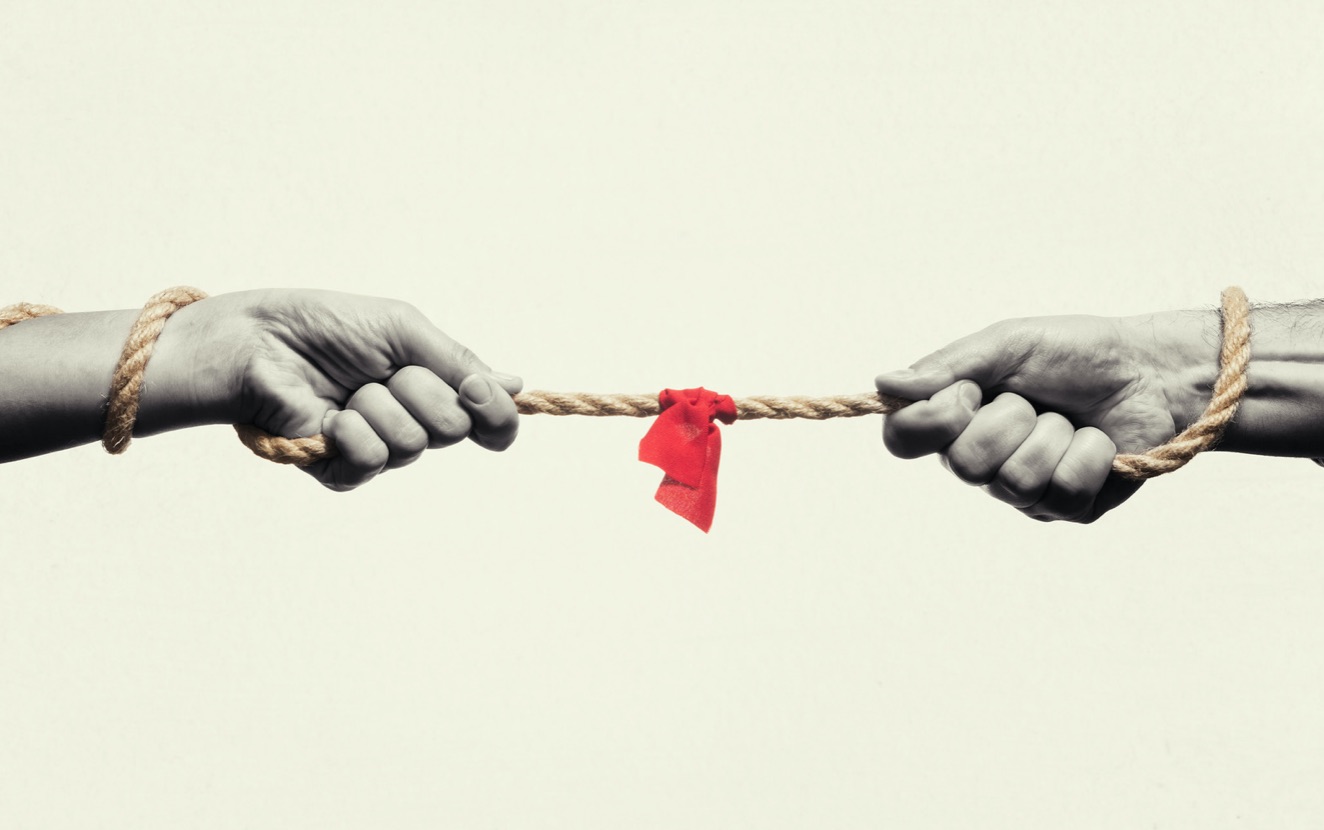 Sometimes bargaining gets bogged down and the way out gets harder to see. What many bargaining parties overlook is to use the FWC as a sounding board for their respective positions and maybe a way forward. And the FWC stands ready to serve as a recent case clearly demonstrates.

Negotiations for an agreement had all but completed except for a key consideration – the pay rise. The parties were not far apart numerically but after six months of stalemate, and some industrial action, the employer sought the assistance of the FWC.

Straightaway, it hit a snag. The union opposed the initiative. It argued there had been no breach of good faith bargaining, no capricious behaviour on either side and anyway, no ‘agreement’ was reached so there couldn’t be a dispute about a non-existent agreement. It followed then that the FWC had no role.

But the FWC completely disagreed, making the vital point that the mechanism of providing access to the FWC during bargaining was fundamental to the FWC’s powers to assist bargaining parties where assistance was sought. The fact the union had indicated it would not agree to arbitration if the matter did proceed before the FWC was also irrelevant. So the parties will now participate in private conciliation talks under the stewardship of FWC.

It can happen that, for whatever reason, one or other of bargaining parties has unrealistic expectations and, despite all attempts to negotiate a settlement, a resolution remains elusive. The FWC has the power to hear these kinds of disputes and, where the parties agree, can arbitrate.

But often the true value of invoking FWC assistance is to provide a circuit-breaker, drawing on outside, neutral experienced practitioners. It can also be a pretty good guide to the reasonableness of each parties’ stance, and as such ought not be discounted on the road to settlement.

Job Duties Not Binding
Too Many Sickies Spoil the Action
When is Work Work, and Not Work?

‘What does the Contract Say?’– High Court Can Notice not be noticed?
Scroll to top