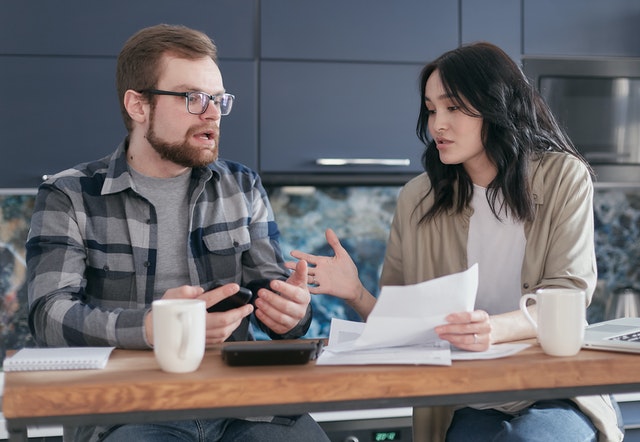 What is workplace bullying?

When a senior academic engaged with a subordinate colleague to progress research publications, the colleague complained of bullying. She applied for FWC Orders including the replacement by the university of her supervising professor with another member of the faculty.

The applicant’s supervisor was trying to encourage the colleague to act in a more collegiate way with a co-worker with whom there was obvious friction. And because of the particular circumstances of the workplace, the senior academic had made it clear he had no cause to require the co-worker to share her research data with the applicant.

Despite going to some lengths to broker a solution to the conflict, his efforts were to no avail. Additionally, the applicant claimed her supervisor had unreasonably refused her request to work from home for a five year period, and that too constituted bullying. It fell to the FWC to decide if bullying had (a), occurred, and (b) was likely to continue, if the FWC did not intervene.

The evidence showed that there had been something of pattern to the applicant’s behaviour. The FWC observed that the applicant “demonstrated a tendency to make allegations of this nature readily when others might not arrive at a similar conclusion”. And further that she “tends to overreact and to assume the worst of others”.

The FWC stated that it is not enough that an employee genuinely believes they’re being bullied at work to enliven the FWC’s jurisdiction. Rather, their belief “must be reasonable in the sense that it is able to be supported or justified on an objective basis”.

Effectively the FWC said the evidence exposed only reasonable management action, including the observation that in key respects, the behaviour of the professor “appears to be more a case of giving advice to the Applicant about achieving research targets”.

The case also demonstrates anti-bullying legislation can be used as a de-facto disputes settling procedure where an employee is dissatisfied with a management decision or action. It’s important for employers to know how to draw the distinction between management and bullying if confronted with one of these claims, and the FWC in this matter has reiterated some key points about that.