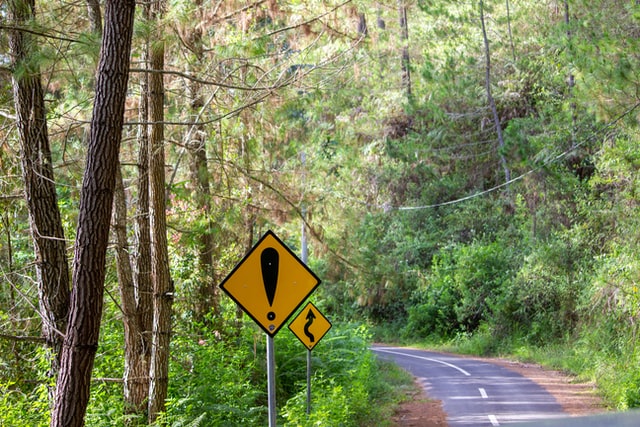 Many employers eschew bargaining, content to follow their old agreements. The recent federal Attorney-General’s Dept report on the state of bargaining bears this out with a continued decline in the number of new agreements approved.

But sitting on old agreements can be a risky business as a security firm found out recently. A new employee, barely out of probation, filed an application in the FWC to have the old agreement cancelled and the award reinstated. His argument was that the old agreement had a flat rate of pay regardless of time of day or day of the week and since he worked mainly weekends, he wanted the higher penalty rates from the award.

Meanwhile, the majority of the employees were totally opposed to cancelling the agreement. In fact, only three out of 23 supported the cancellation, with the others writing to the FWC with heartfelt pleas to leave things alone. Many indicated they would be worse off under the award due to the combination of wages and other benefits due under the agreement which they would not get under the award.

But the FWC was unmoved, focussing entirely on the employees who would work only weekends or nights, ignoring the fact that the bulk of hours worked fell in times and days which under the agreement attracted greater benefits than the award. Even though the vast majority of the employees were strongly opposed to the cancellation, and the FWC acknowledged the economic difficulties in a regional area with limited employment opportunities, the agreement was cancelled.

The only concession the FWC made was to allow nine months grace to rejig all the wages and rosters to cope with the forced change, and for the employer to try to renegotiate contracts with clients.

This company, its employees and clients now face considerable structural change and almost certainly, based on the submissions made to the FWC, a loss of jobs and services in a regional area that can ill-afford either. The decision shows employers operating on expired agreements are vulnerable to just one employee making an application and upending embedded structures, contract negotiations and the very way in which way work is organised.

If, like in this case, a cancellation application comes out of the blue, then the size and scope of the changes needed to run the business could be substantial. Many employers on agreements have lost touch with the detail of the award. And the FWC may not agree to a manageable phase out. So employers on expired agreements need a plan to react quickly, to understand the full scope of what might eventuate if forced back on to an award. Not being ready for such an eventuality would be remiss and could prove very costly.